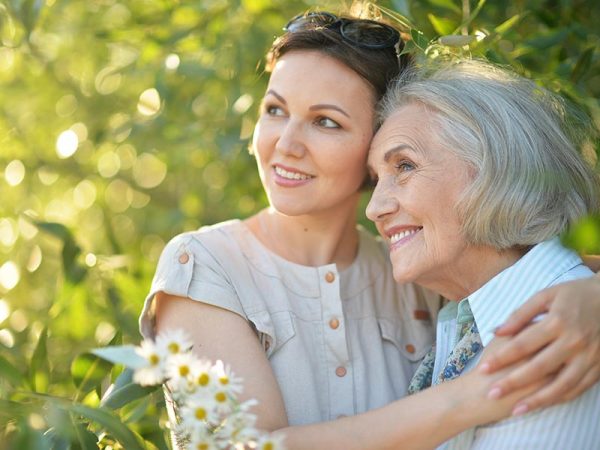 7 in 10 Americans on at least one prescription drug

ROCHESTER, Minn. — Nearly 70 percent of Americans are on at least one prescription drug, and more than half take two, Mayo Clinic and Olmsted Medical Center researchers say.. Antibiotics, antidepressants and painkilling opioids are most commonly prescribed, their study found. Twenty percent of patients are on five or more prescription medications, according to the findings, published online in the journal Mayo Clinic Proceedings.

The findings offer insight into prescribing practices. The statistics from the Rochester Epidemiology Project in Olmsted County, Minn. are comparable to those elsewhere in the United States, says study author Jennifer St. Sauver, Ph.D., a member of the Mayo Clinic Population Health Program in the Mayo Clinic Center for the Science of Health Care Delivery.

“Often when people talk about health conditions they’re talking about chronic conditions such as heart disease or diabetes,” Dr. St. Sauver says. “However, the second most common prescription was for antidepressants — that suggests mental health is a huge issue and is something we should focus on. And the third most common drugs were opioids, which is a bit concerning considering their addicting nature.”

Seventeen percent of those studied were prescribed antibiotics, 13 percent were taking antidepressants and 13% were on opioids. Drugs to lower lipids, such as cholesterol, came in   fourth (11 percent) and vaccines were fifth (11 percent). Drugs were prescribed to both men and women across all age groups, except high blood pressure drugs, which were seldom used before age 30.

Prescription drug use has increased steadily in the U.S. for the past decade. The percentage of people who took at least one prescription drug in the past month increased from 44 percent in 1999-2000 to 48 percent in 2007-08. Spending on prescription drugs reached $250 billion in 2009 the year studied, and accounted for 12 percent of total personal health care expenditures. Drug-related spending is expected to continue to grow in the coming years, the researchers say.

The study was funded by the National Institute on Aging and the Mayo Clinic Center for the Science of Health Care Delivery.

Mayo Clinic is a nonprofit worldwide leader in medical care, research and education for people from all walks of life. For more information, visit MayoClinic.com or MayoClinic.org/news.

Journalists can become a member of the Mayo Clinic News Network for the latest health, science and research news and access to video, audio, text and graphic elements that can be downloaded or embedded