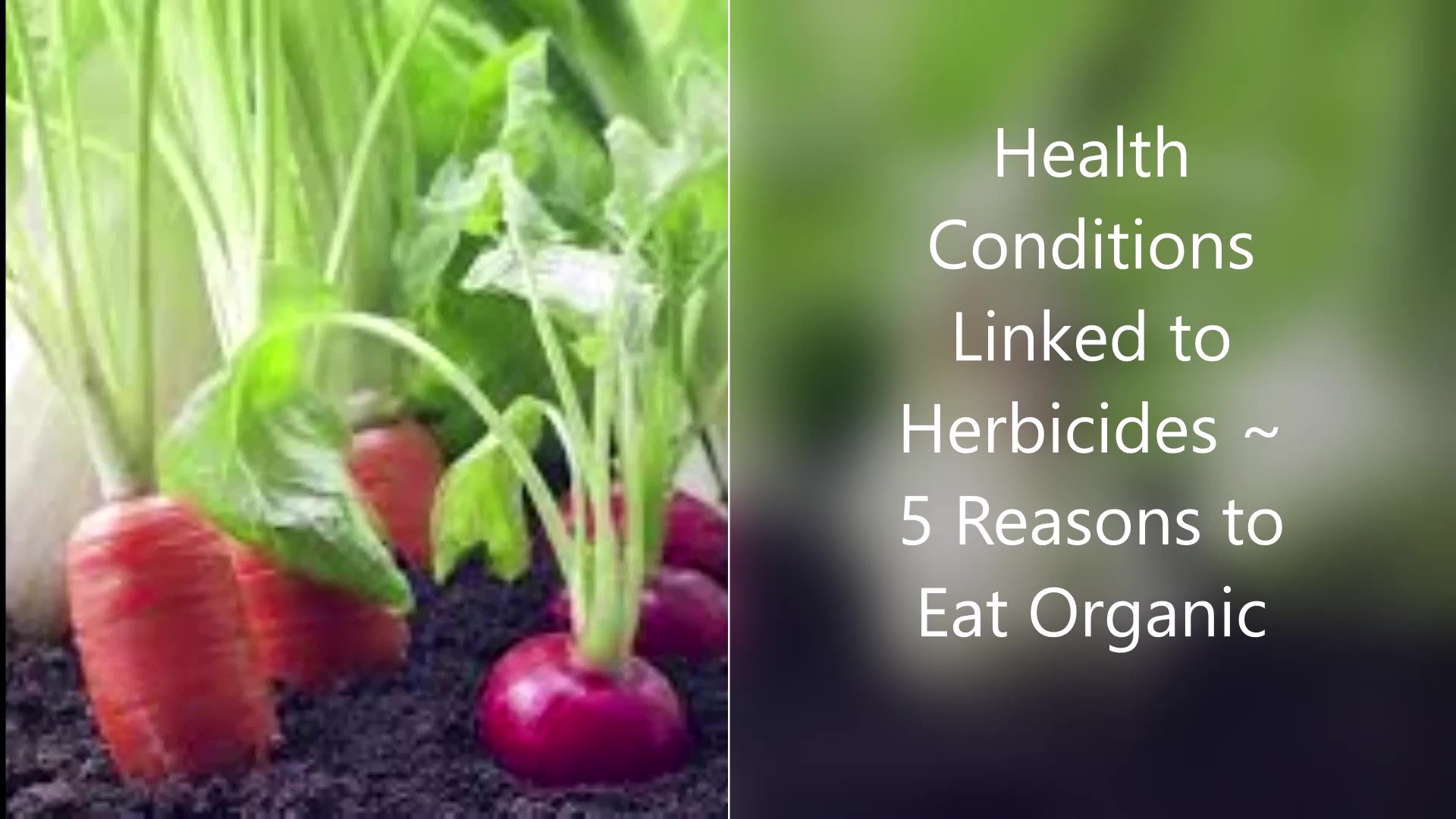 As we have all come to learn, glyphosate is a herbicide used to kill weeds, especially broadleaf weeds, and grasses competing with crops.  While glyphosate is primarily utilized in agriculture, its marketing strategies has expanded to the consumers home garden, public city areas and forestry.

According to research, glyphosate accounts for over 25% of the world’s herbicide market in agriculture.  Its manufacture, Monsanto, formed its first agriculture division in 1960 and by 1970 glyphosate was introduced by an inhouse chemist named John E. Franz. The backdrop of the ingredients utilized in glyphosate came from Agent Orange, a blend of chemicals utilized for warfare programs during the Vietnam War. By 1974 Monsanto received its patent to bring Roundup (glyphosate) to the market, this would change the world of agriculture and the quality of our food for decades to come.  This mere 25% (there are conflicting data with some indicating this figure to be much higher) is a multi-billion-dollar business.  Adding to that fact, this percentage does not take into consideration the additional element to Monsanto’s plan, Roundup Ready GMO seeds.

Glyphosate is a non-selective herbicide meaning it kills weeds indiscriminately by blocking an essential pathway for plant growth.  When absorbed by the plant via its root system, the growth enzyme is blocked therefore, the plant is unable to create the necessary proteins for growth.  In order to fully activate Monsanto’s strategy, GM (genetically modified) crops (seeds) were introduced in the mid-1990’s promising farmers plants that were drought resistant, higher yields and as the perfectly engineered money making plan came into fruition, farmers were to use the Roundup Ready GMO seeds which are resistant to glyphosate herbicide.  Today this billion+-dollar business has managed to control over 80%+ of crops that include corn, soy, sugar, non-organic wheat and in addition, these GMO foods are being fed to animals in CAFO’s.

In addressing the question, which organs are affected in the body, after researching this topic for years, there is no way one can isolate just one organ that is affected more than another. This herbicide, including its counterpart GMO’s have been clearly linked to cardiovascular, gastrointestinal, nerve and respiratory damage.  Therefore, it affects and disrupts our 4 Levels of Protection; Our Core (Adrenal/ Thyroid / DNA);  Immune System (Our last line of protection before hormonal burn out); Endogenous Layer (Cellular layer, internal production of antioxidants) and, Exogenous Layer (Energetic Layer, Antioxidants absorption from our food and supplement intake).  In 2015 The World Health Organization classified glyphosate as a “potentially carcinogenic substance to humans”.  Here is a list of some of the primary organs and functions that are affected by glyphosate and GMO’s.

To “round it up”, no punt intended:) the damage and destruction that has been attributed to this multi-billion (trillion) dollar business expands beyond killing a few weeds.  It has infiltrated our right to choose what we eat, therefore affecting our health, while damaging our soil for generations to come and creating a chronically diseased medicine dependent society.

Question: Have GMOs and Glyphosate been rigorously tested for safety and entry into the world food supply? Why or Why Not?

Not at all! There is overwhelming independent scientific research documenting the harmful effects of GMO and Glyphosate to animals, the human body, and our soil.  To fully understand how these cards are played, one must remove the naïve mindset that our government officials and health care system is looking out for our best interest.  Politicians and Health Organizations are lobbied and paid billions of dollars to cast their supporting vote for Monsanto.  In return, Monsanto has been allowed to submit their “research” that has been conducted in-house as “substantiated” evidence that GMO’s are no different than organic grown foods.  In fact, they tout that it is even healthier despite evidence to the contrary.

As mentioned above, in a research study conducted in 2015 The World Health Organization could not turn their heads to the damaging effect of glyphosate and classified it as “probably carcinogenic to humans”.  While glyphosate goes hand in hand with GM agriculture, many people are unaware that glyphosate is also used on many non-GMO crops as a desiccant, ripening or drying agent. When these crops (such as wheat, barley, sugar cane, oats, lentils, beans, edible peas and chickpeas, sunflowers, potatoes and cantaloupe) are nearly mature, farmers are allowed to spray glyphosate herbicides on the crop to kill the plant which causes it to dry down for a quicker harvest.

Adding to those catastrophic perpetuation of lies that these methods are safe for human / animal consumption, due to the course of natural weather conditions, glyphosate can drift from the site of application, moving from one field to another and damaging crops not genetically modified.  This is a devastating cycle that is even more devastating since Monsanto holds a patent for GMO seeds, which can also infiltrate neighboring fields, Monsanto has the right to sue farmers for “utilizing” their proprietary seed.

The perfect epitome to this story is what I call “lost in translation”.  In 2013 the USDA Annual Pesticide Data Program Report on food testing for pesticide residue on foods, indicated that our food supply contains safe levels of pesticide.  What they failed to reveal was that their test did not include testing for glyphosate!  Monsanto and its affiliates have paid billions of dollars to create enough confusion that the public continues to be unaware of the true motive behind this hungry dragon, money!  As labeling laws continue to be held up in court, it is vital for individuals to understand the only way to “win” this “war” is to only support organic farmers by purchasing only organic food products.

Learn more about Glyphosate Usage in your country

Additional Information and Resources can be found at https://www.greensilk.com

Mulberry Leaf – A Herb You Must Meet